An Ecological-Enactive Approach to Language in Conversation (together with Julian Kiverstein), lecture at “Getting Real About Words and Numbers” symposium, Erasmus University, Rotterdam. June 12, 2017

Complementarity of Art & Science, lecture at NIAS-KNAW, Amsterdam. May 18, 2017

Neurophenomenology and Deep Brain Stimulation, lecture at ‘What is Happening to our Brain’ (Studium Generale), Gerrit Rietveld Academy, Amsterdam. March 15, 2017

Trusted Strangers, presentation for the City of Amsterdam. February 14, 2017

Situating the embodied mind in a landscape of affordances: RAAAF at work, lecture at “The Psychology of Space” symposium, Delft University of Technology, Delft. November 11, 2016 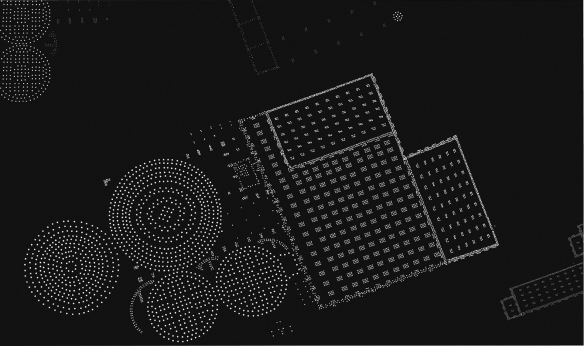 Trust and uncertainty in OCD: Before and after DBS (together with Julian Kiverstein), lecture at Symposium on Matthew Ratcliffe, department of Philosophy, University of Amsterdam. November 22, 2016

The future of the artist’s archive: the case of RAAAF, lecture at the Boekmanstichting, Royal Netherlands Academy of Arts & Sciences, Amsterdam. September 16, 2016.